Sara has always brought her passion for place to public service and nonprofit roles, where she has been a proven changemaker.  Currently, Sara serves as an advisor of the National Trust for Historic Preservation, an advisor of the Sustainable Development Code, and a board member of the Latinos in Heritage Conservation.  She is also helping to lead Desegregate CT, convening over 60 organizations and thousands of people to reform land use laws to improve quality of place, reduce systemic racism, and deconcentrate poverty.

As chair of the City of Hartford’s Planning and Zoning Commission, Sara envisioned and implemented nationally-recognized reforms that will ultimately lead to a more environmentally-friendly, socially equitable, and interconnected city.  The zoning code, which was the 2020 recipient of the Driehaus Award from Smart Growth America and the Form-Based Codes Institute, streamlines permitting, prioritizes walking and biking, identifies transit-oriented zones, and has form-based code provisions to protect neighborhood character.  It also made Hartford the first city in the country to eliminate all minimum parking requirements.  Most importantly, the code was adopted unanimously in one night, with deep community support.

After the zoning reforms, Sara led another ambitious effort, again building consensus in support of the city’s first Climate Action Plan – because environmental sustainability goes hand-in-hand with responsible place-making.  She helped the City obtain funding to initiate a Sustainability Office, which oversees implementation efforts and has earned Hartford the highest possible SustainableCT Rating.

In addition to serving as lead author of the city’s zoning regulations and Climate Action Plan, Sara led the drafting of the city’s subdivision regulations, inland wetland regulations, housing code, comprehensive energy plan, and decennial City Plan.  For the City Plan, Sara conducted more than 50 meetings and synthesized input of about 2,300 people.  Read more about these local efforts below.

Sara has also served at the state level.  As chair of Preservation Connecticut, she drafted and implemented a strategic plan, working hand-in-hand with staff to modernize internal operations, redesign the website, strengthen engagement, and initiate a major gifts campaign.  She is a past president of the Connecticut Hispanic Bar Association, which won a national award from the Hispanic Bar Association for organizational excellence during her tenure.  She also chaired a national association of state and local government law scholars. Click here for more on Sara’s background. 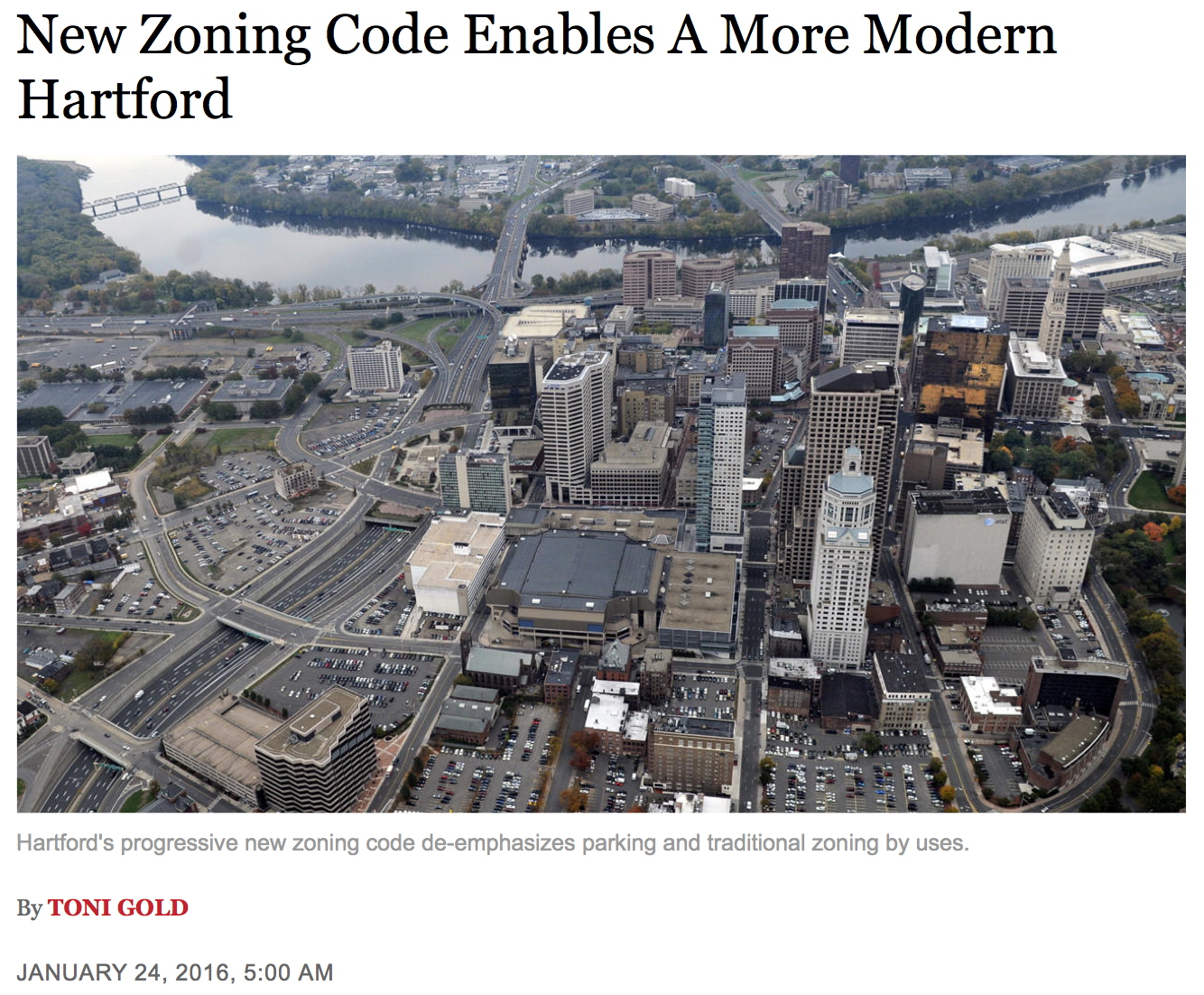 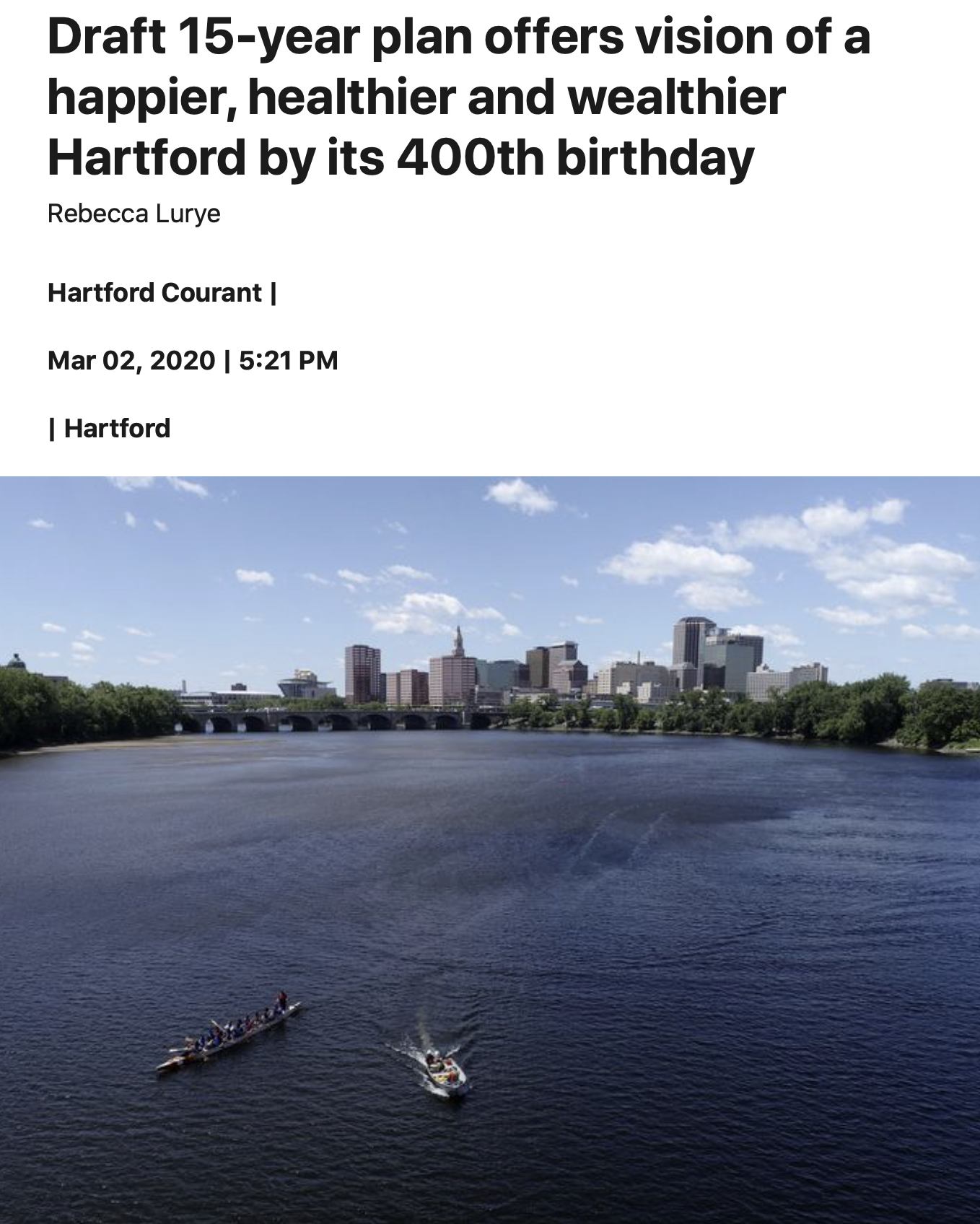 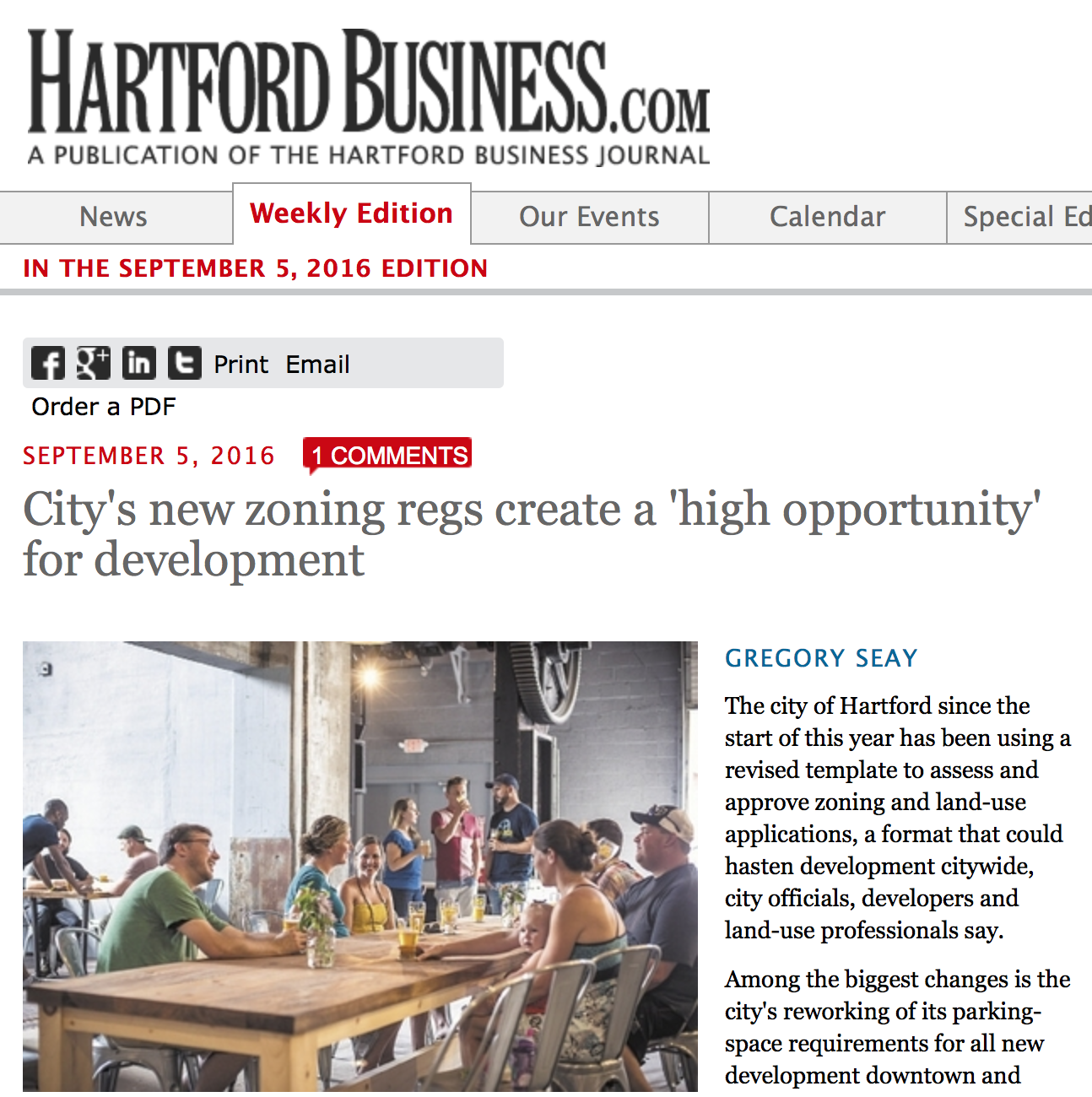 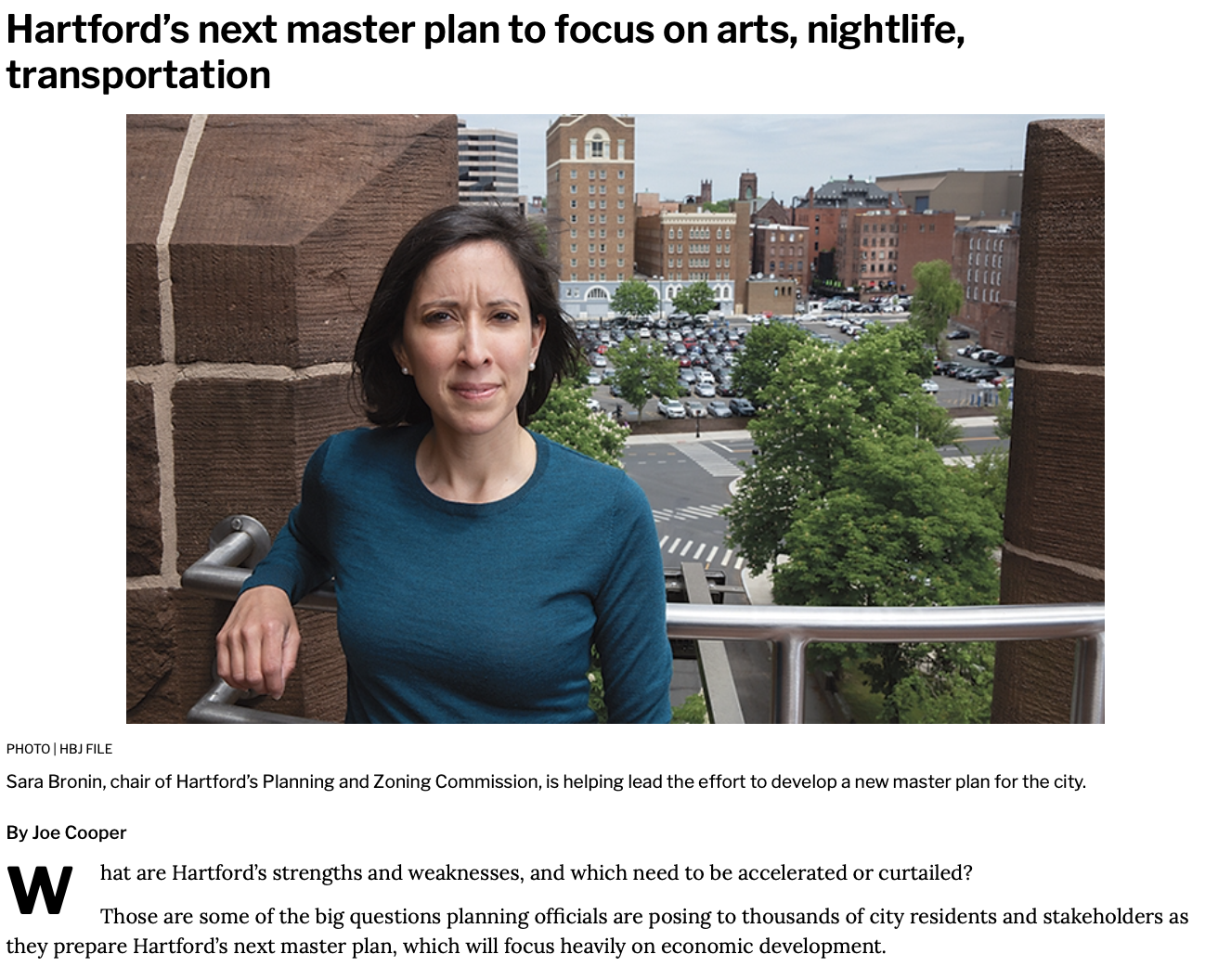 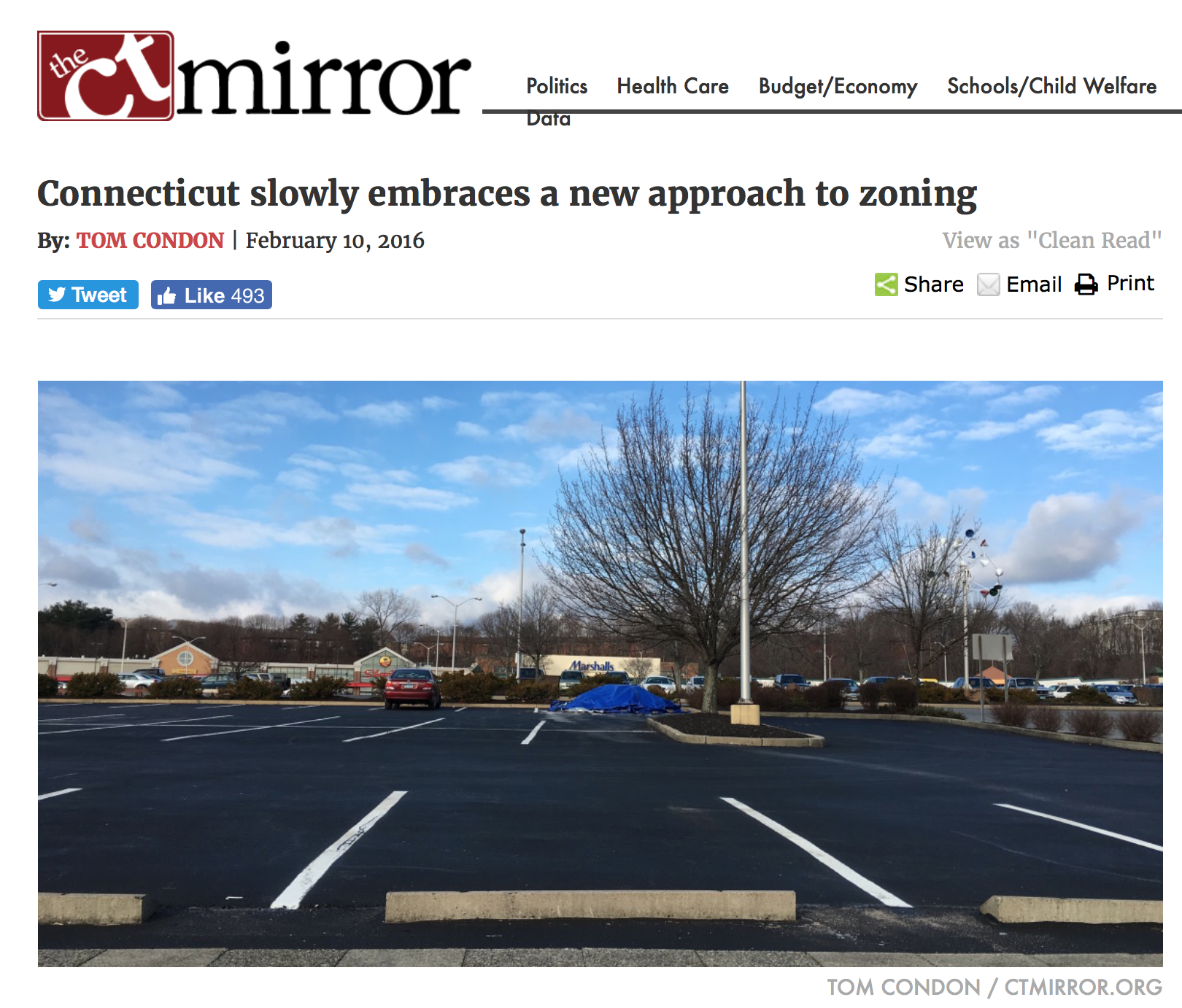